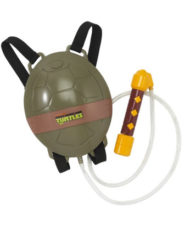 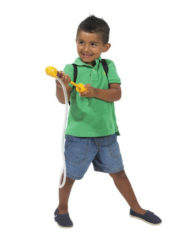 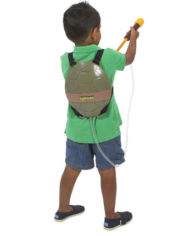 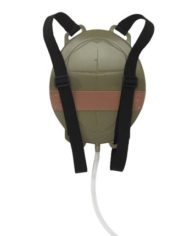 Straps are easy to adjust
Holds over 33 oz. of water for lots of play time
Ages 3 and Up